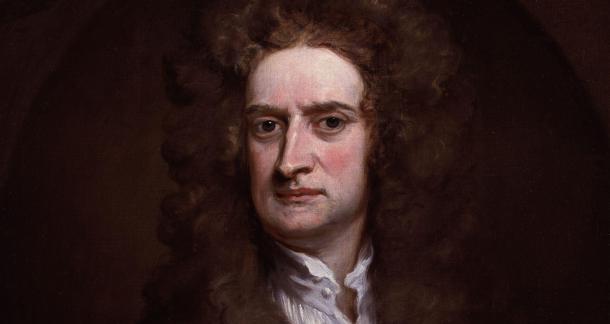 Who knew the infamous English physicist and mathematician Isaac Newton, well known for major contributions to the scientific community, also dabbled regularly in alchemy? As reported by GalleyCat, a recently discovered manuscript written by Newton displays his fascination with the ancient tradecraft.

The Washington Post has the full scoop on the uncovered document:

A newly discovered manuscript, written in Newton’s hand, underscores his fascination with what’s now considered nothing more than mystical pseudoscience. The document, held in a private collection for decades and bought earlier this year by the Chemical Heritage Foundation, describes how to make an essential ingredient of the Philosophers’ Stone.

The narrative discusses Isaac Newton’s thoughts about sophick mercury, and isn’t the only document outlining his fascination with alchemy. Apparently the scientist wrote many different notes on the subject.

What do you think about the father of physics delving into the mystical hobby of olde?