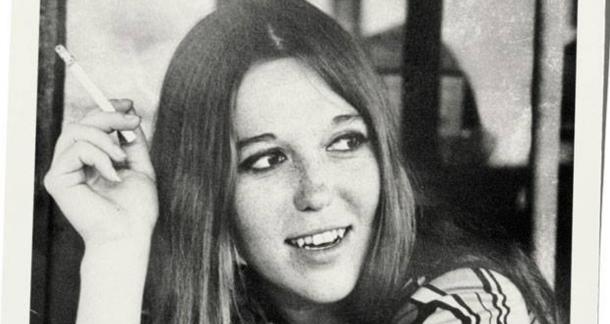 Geek Love author Katherine Dunn passed away in Portland, Oregon this past Thursday from complications due to lung cancer, reports the LA Times. The major news outlet has stated that Geek Love is a “cult classic,” and “remains her most widely read book.”

As it happens, the LA Times isn’t the only newspaper looking back on the famous author with fond memories. The NY Times had the following to say in regards to Dunn’s amazing career:

“Geek Love,” published nearly a decade later, went on to sell hundreds of thousands of copies and become a National Book Award finalist in 1989. It was her third novel, after “Attic” in 1970 and “Truck” in 1971, and the last she would publish. She died on Wednesday in Portland at 70, leaving another novel unfinished.

Furthermore, Eli Dapolonia, her son, made a comment to the Oregonian that garnered the attention of the Washington Post. In the quote he described how his mother beheld writing as “a real craft that required constant effort.”

Let the world remember the brilliant and inventive mind that was Katherine Dunn’s.

Off to seek out a copy of a book from the year of my birth.

Joshua Chaplinsky from New York is reading a lot more during the quarantine May 17, 2016 - 8:05am

'Geek Love' is still one of my favorites. Bummed we are never going to get 'Cut Man'.

Taylor from Durango, Colorado but living in Portland, Oregon is reading The Paradox Hotel by Rob Hart May 17, 2016 - 9:48am

Her book left such an impression on me...I still have nightmares/daydreams about it. That's good writing. I can't remember half the stuff I read yesterday, but her book stays with me. I am sad that she is gone.