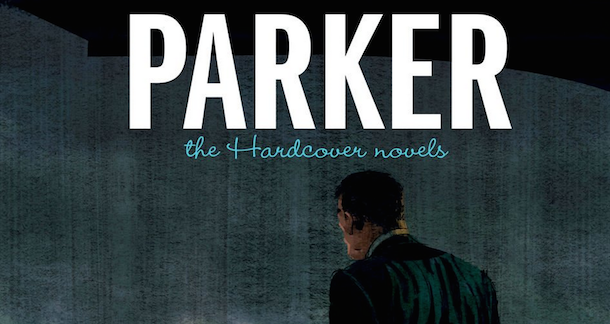 Parker, the hard-bitten thieving antihero created by Richard Stark (a pseudonym of Donald Westlake), will see life once again in the form of hardcover reprints from publisher IDW, according to Publisher's Weekly.

First appearing in 1962's The Hunter, Parker is a rough, mean thief with an ability to pull off a heist despite double-crosses, setbacks and more than a few dead bodies. While Parker has been adapted into many forms, including films, some good (1967's Point Blank) and some terrible (2013's Jason Statham starring Parker), the character has always shined as a literary figure, brought to life with Stark's tough, minimalist prose.

Up until a few years ago, Parker's exploits were tough to find in print, especially in the US, but beginning in 2008 with an excellent series of paperback reprints from the University of Chicago Press, Parker began to see a resurgence. In 2009, famed artist Darwyn Cooke began adapting the series into successful graphic novels.

Now, with the help of Cooke, IDW is producing hardcover reprints of Stark's books in chronological order, beginning with The Hunter, each book featuring ten paintings from Cooke. Cooke will also be in charge of typography and the overall design of the books. Considering how beautiful the Parker graphic novels turned out (especially the deluxe Martini edition), these reprints will likely be absolutely stunning.

The Hunter hits shelves in June

Yeaaahh, that Parker movie was terrible (Jason's hotness notwithstanding). Good to know it came from superior material though. Might check them out...