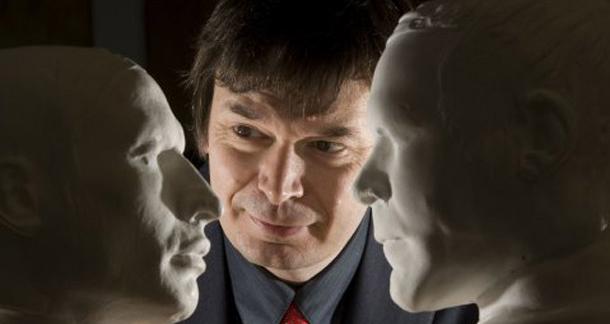 Scottish crime writer Ian Rankin is calling for the United Kingdom to adopt tax incentives to support new writers, modeled on an arrangement that's currently being used in Ireland.

Rankin says that this is necessary because publishers are paying out less in advances and taking fewer risks on new talent, between concern over Amazon's dominance, eBook downloading and the closure of independent bookstores.

The internet has pluses and minuses. It's easier than ever to get your stuff seen by people. But it's harder than ever to make a living from it. Look at the money that publishers are paying for new writers … less than they paid 20 years ago. They know first novels don't sell many copies and, if writers decide … to sidestep the traditional publishing route and sell their stuff by themselves online, they're having to sell it for virtually nothing – 99p.

Sounds like a pretty good idea, and I'd be interested to see this discussed in the United States. Granted, I have scant knowledge of tax law as it applies to freelancers and writers, so I can't say whether the current tax structure is fair. Although I do know New York City recently eliminated a double-taxation that was detrimental to freelancers (writers included), so at least people here are thinking about this kind of thing.

Any tax-perts want to weigh in here?

no clue about taxes, but any program that encourages new blood to take on the established order is a step in the right direction. We need a healthy dose of both.

The City of Los Angeles exempts any creative artist with gross receipts of less than $300K from paying business tax - as long as you file by Feb 29.  I wish the IRS did the same!

I wonder how much movie stars have to pay in taxes every year or pro-athletes.