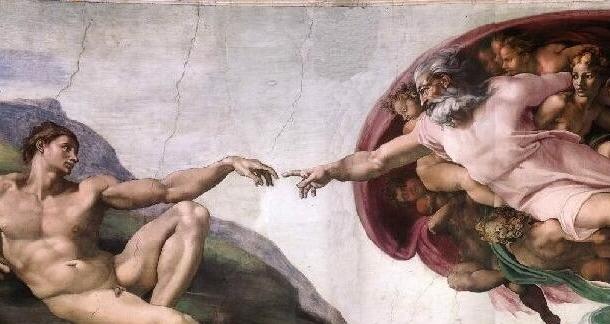 Vampires may be hot right now, but God is ALWAYS trending, and HarperCollins wants to cover their bases.  Recently, the publisher said it would be acquiring Thomas Nelson, a company out of Nashville, which will subsequently beef up the religious and inspirational corners of their catalogue.  This is in addition to their recent Newmarket Press buyout, making them the go-to spot for film scripts and movie tie-ins.  You can read about that HERE.

Looks like HarperCollins is all about picking up literary real estate.  Although the financial terms of the deal with Thomas Nelson haven't been revealed, HarperCollins says it expects the deal to close by the end of the year, and confirms that their newest asset will remain in Nashville. Staff reductions were not confirmed.

So what is HarperCollins getting exactly?

Well, for starters there's a little book called Heaven Is For Real which has spent the last 49 weeks on the New York Times best-seller's list for paperback non-fiction.  That's about five times as long as Kimmy K's now-defunct marriage.  Sidenote: why does the kid on the cover scare the shit out of me? Hmm, must be the sweater vest.

Anyway... there's also the overall religious market to consider, which in 2010, raked in about $1.35 billion according to BookStats.

We'll keep an eye out for how much HarperCollins forked over on this deal when the information becomes available.  Until then, who else is creeped out by that kid?