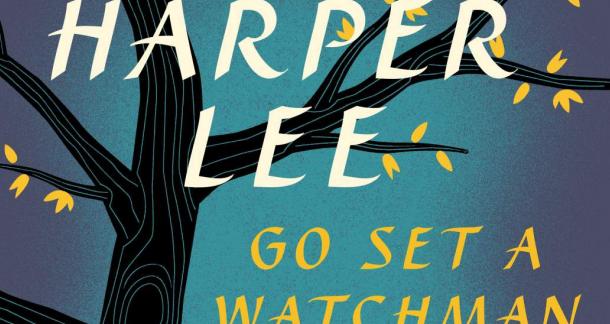 On the eve of the release for Go Set A Watchman, the second release by beloved author Harper Lee, it's been revealed that there may be yet another, third Harper Lee manuscript floating around in the world.

Long story short, Go Set A Watchman was found in a safety deposit box. First believed to be a rough draft of To Kill A Mockingbird, it was left to simmer for a few more years before Harper Lee's lawyer discovered that it was, in fact, an entirely separate book.

Just this week, Lee's lawyer revealed that the manuscript for Go Set A Watchman was under yet another pile of papers. She's being a bit elusive about whether or not it is, in fact, another novel. But she's certainly hinting:

Was it an earlier draft of Watchman, or of Mockingbird, or even, as early correspondence indicates it might be, a third book bridging the two? I don’t know.

Go Set A Watchmen is set to hit shelves tonight at midnight, and in the meantime lawyers and experts will be examining the full contents of the safety deposit box to determine what exactly is inside. If those experts are reading this, take a suggestion, maybe look over ALL the contents before tossing anything aside, huh?