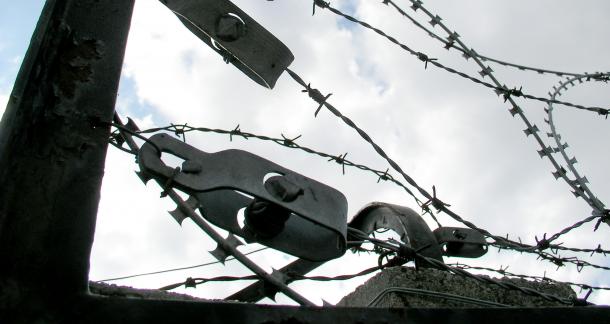 Dennis Johnson, co-founder and co-publisher of Melville House, wants to make sure the Senate Intelligence Committee's "Study of the Central Intelligence Agency’s Detention and Interrogation Program" aka "Torture Report", doesn't get swept under the holiday rug. Which is why he's working 24/7 to put it in print by December 30th.

Our fear was that, with all the distractions of the holiday season, the report would fade quickly from the news cycle.

In a Q&A with Flavorwire, Johnson pointed out some of the difficulties and interesting bits about publishing a government document, and why it's so important to do so.

It’s what we do. We’re in this for a bigger cause than to just make money. This is one of those books that resonates with that impulse that most of the people in the book business have.

The official release date for Melville's printed version of the Torture Report is December 30th, however copies will be shipped starting as early as next week. Or you can read the PDF here.