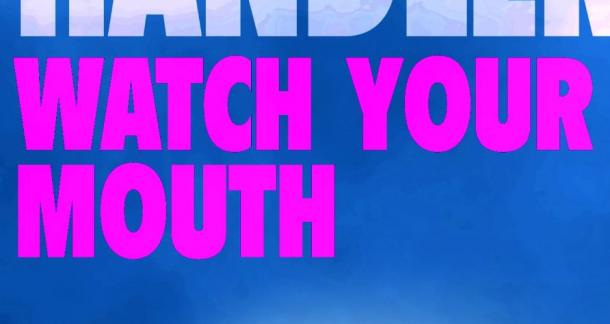 Daniel Handler, after making some inappropriate comments while hosting the National Book Awards, immediately took to Twitter to apologize:

My job at last night's National Book Awards #NBAwards was to shine a light on tremendous writers, including Jacqueline Woodson, and not to overshadow their achievements with my own ill-conceived attempts at humor. I clearly failed, and I’m sorry.

But that wasn't the end of it. The next day, Handler was back on Twitter with further apologies and a call to action:

My remarks on Wednesday night at #NBAwards were monstrously inappropriate and yes, racist. It would be heartbreaking for the #NBAwards conversation to focus on my behavior instead of great books. So can we do this? Let’s donate to #WeNeedDiverseBooks to #CelebrateJackie. I’m in for $10,000, and matching your money for 24 hours up to $100,000. Brown Girl Dreaming is an amazing novel and we need more voices like Jacqueline Woodson.

It has all the makings of a good apology. No excuses, and he admits that it was racist. Then he talks about it in terms of other people, that what he did was wrong in that it was inherently wrong, but also because it took the spotlight away from something and someone important. And then, an attempt to make it right, as much as that may be possible.

The result, Handler will be sending a check for $110,000 to the We Need Diverse Books campaign, which describes itself as "a grassroots organization created to address the lack of diverse, non-majority narratives in children’s literature."

Woodson, for the most part, didn't comment on the incident. However, she had this to say:

I feel like, as a person of color, I’ve always been kind of doing the work against the tide. I feel like change is coming, and change sometimes comes too slow for a lot of us. But it comes.