Hachette and Amazon Freeze Over Hell, Come To Agreement 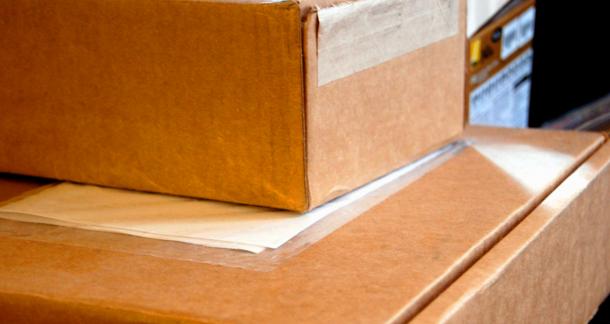 After months of back and forth between Amazon.com and publisher Hachette, an agreement has been reached for 2015. In the first publicly-known part of the deal, Hachette will now set the consumer end prices on its books for sale through Amazon.

We are pleased with this new agreement as it includes specific financial incentives for Hachette to deliver lower prices, which we believe will be a great win for readers and authors alike.

The new agreement will benefit Hachette authors for years to come. It gives Hachette enormous marketing capability with one of our most important bookselling partners.

Though most of the details are still unknown, the deal extends to both print and eBooks, and it's said to be multi-year in scope.

Earlier in the year LitReactor reported on the dispute and the tactics Amazon was using to try and shut out Hachette until an agreement was reached, tactics that included removing Hachette titles from suggested purchase lists. It would seem that Amazon and Hachette are back in business and Amazon has stated Hachette titles and authors will be featured prominently again.

LitReactor's Daniel Hope also wrote up a piece with predictions on possible ways the stalemate could end. Was he right? Until further details are available, it's hard to say. But as of this moment, it seems that predictions 2, 3, and 4 are still in play.

One Click: Jeff Bezos and the Rise of Amazon.com