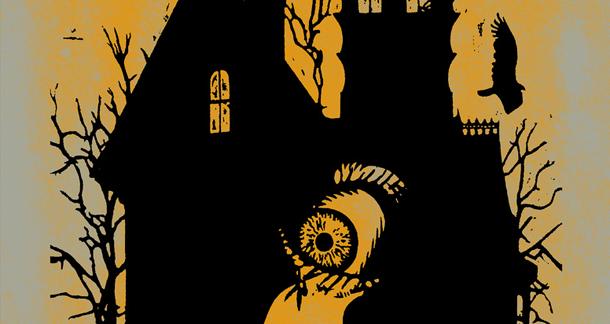 Guillermo del Toro never seems to have too much on his plate. I mean, the man juggles projects like a circus performer effortlessly tossing and catching red rubber balls, all for our amusement. You can now add book cover curator to his long list of accomplishments, as Entertainment Weekly revealed six redesigned horror books from Penguin Classics, all overseen and approved by del Toro. Here's a bit more from EW's Shirley Li:

The series includes: The Haunting of Hill House by Shirley Jackson, The Thing on the Doorstep and Other Weird Stories by H.P. Lovecraft, The Raven by Edgar Allan Poe, Haunted Castles by Ray Russell (a Penguin Classics debut), Frankenstein by Mary Shelley and American Supernatural Tales with stories by Stephen King, Shirley Jackson and more.

If the titles alone aren't convincing enough, the new designs by Penguin art director Paul Buckley are sure to make you drool. I mean, just look at them: 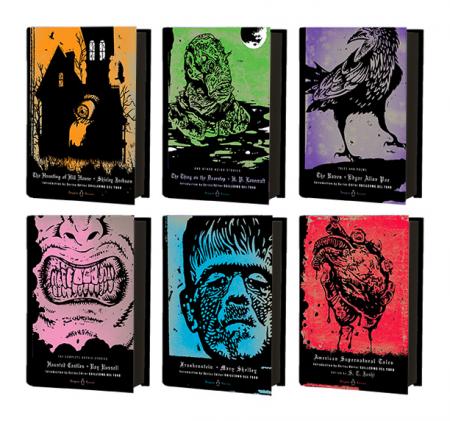 Pretty, no? They're available for purchase now.

Any other filmmakers or generally creative people you'd like to see in charge of book covers?

The Lovecraft one is my favorite. We got a whole box of these beauties at work yesterday.

That is a brilliant way to get people to buy books they can get for free online or probably already own a copy of.