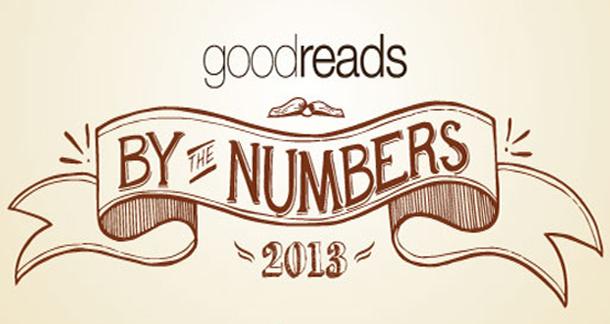 Goodreads, the social media platform specifically tailored towards readers and writers, recently announced that the site currently has over 25 million registered users. For reference, that's roughly the same population as South Korea, and is impressive considering the site had only 13 million users this time last year.

It's been another great year for Goodreads. Not only did we nearly double in size from 13 million members to 25 million members, 294 million books were added, 28 million trivia questions were answered, and lots of interesting authors joined our community of passionate readers.

I could break it down even further, but they have a handy infographic that does most of my work for me, so I'll step back and let them explain. Look closely, and you'll notice a familiar face or two.

A Taxonomy of the Strangest and Most Unexpected Goodreads Groups

When You No Longer Have Room For Another Bookshelf: Confessions of a Book Addict