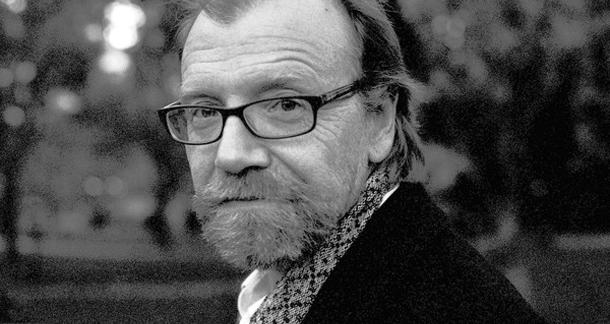 Time Magazine has released it's yearly list of the 100 Most Influential People, and two big name authors made the cut: George Saunders and Hilary Mantel. According to The Huffington Post, Ann Patchett, Suzanne Collins, and E.L. James were included in lists from years past. Sheila Heti, who blazed several critic's best-of 2012 lists with her short story collection How Should a Person Be?, was shortlisted for inclusion on the 2013 list, but was ultimately not selected.

Both Saunders and Mantel had banner years, so it's no wonder they appear on Time's list. Among their numerous accolades, Saunders won the PEN/Malamud Award for his best selling short story collection Tenth of December, while Mantel took home her second Man Booker Prize for her novel Bring Up The Bodies.

"George’s work is a stiff tonic for the vapid agony of contemporary living — great art from the greatest guy," wrote Mary Karr, a poet and best selling author, examining why Saunders was so influential.

On the Mantel side of things, biographer Claire Tomalin said she "is a novelist of great power, wit and intelligence, one of the finest now writing in England," and praised Mantel's biographies for their lack of sentimentality and dedication to the cold hard facts.

Are you excited to see these writers on Time's list? Anyone left out that were more deserving?