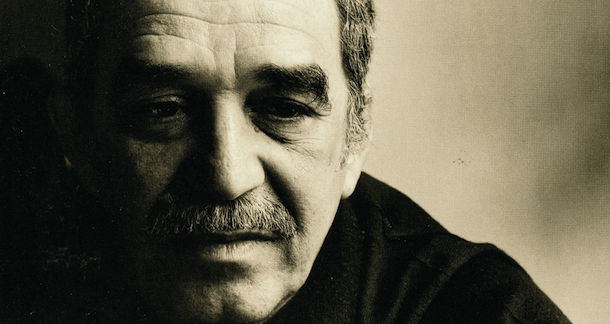 Gabriel Garcìa Márquez, the author of classic works of magical realism such as One Hundred Years of Solitude and Love in The Time of Cholera, has died at the age of 87 at his home in Mexico City following a prolonged bout with pneumonia, according to Reuters (via Yahoo! News).

Márquez's fantastical, dream-like narratives have influenced a countless number of authors, including Salman Rushdie, Haruki Murakami, Toni Morrison, and even a large contingent of modern sci-fi and fantasy authors. Màrquez was able to meld the mundane with the strange, bringing a playfulness and ingenuity to literary fiction that won't soon be forgotten.

Originally from Columbia, Márquez was one of the most beloved Spanish language writers of all time, with many considering him on equal footing with Miguel de Cervantes.

I am absolutely heart broken.  Marquez wrote some of my favorite short stories, and I am always using his work to describe and compare anything resembling magic realism.