France Considers A Tax On Amazon To Protect Indie Bookstores 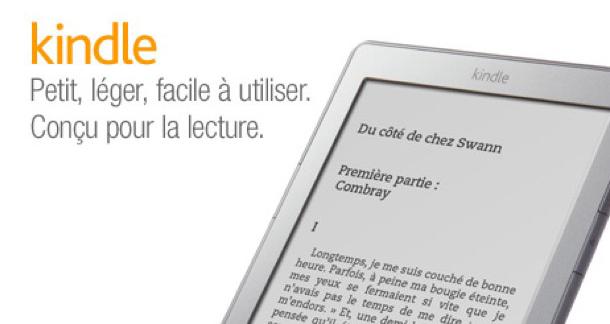 The French Ministry of Culture is proposing a tax on digital stores like Amazon, with plans to pass the money along to smaller, struggling companies, like indie bookstores.

It's election time in France, so this could very well be pandering. But if it were to pass, it would be an interesting battle to watch. No way is Amazon going to acquiesce; the company already torqued off French lawmakers when it tried to avoid compliance with the Lang Law, which prevents booksellers from selling a book for more than a 5 percent discount on the publisher's price.

And then there's the matter of Amazon's legal gymnastics here in the United States, to avoid charging customers sales tax.

What do you think, folks? Is this a fair measure, or a punitive tax?

As much as I love indies, this doesn't seem right.

I may not agree with the method but at least in France they seem ot care. We at Amazon Loves Independent Bookstores (http://www.facebook.com/groups/233701563389744/) have been trying to start a grassroots effort to lobby Amazon to take a proactive approach to preserving these communal spaces much-loved by readers. There's no reason Amazon and independent bookstores can't coexist to each other's benefit. I hate to see government involvement at this stage when consumers can still make themselves felt.

Kasey from the morally and physically challenging plains of Texas is reading 12pt. Courier font March 22, 2012 - 10:47am

France has a history of rather creative tax strategeries.