First Trailer Released for Live Action ‘Beauty and the Beast’ 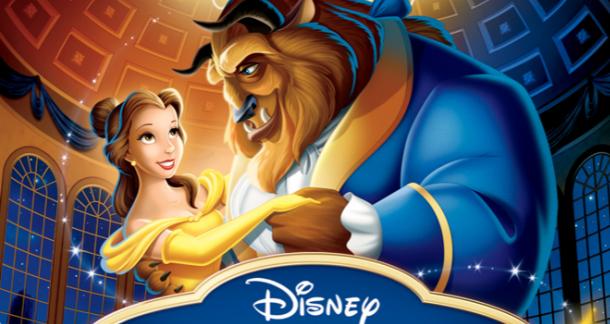 Disney has been on a roll lately with its live action remakes of classic fairy tales, so the company’s decision to reboot Beauty and the Beast probably wasn’t a huge surprise to fans. Nevertheless, I, like many, have been waiting with bated breath for a peek at the film. And now, Disney has given us just that with the first ever trailer for the upcoming movie.

With a cast led by Emma Watson as Belle, the trailer really sets the right atmosphere with its reveal of the Beast’s neglected castle and the introduction of the glass-encased rose. We even get to hear the voices of Lumière and Cogsworth. Watch the teaser below to witness the magic with your own eyes.

Beauty and the Beast is scheduled to premiere in theatres on March 17, 2017.