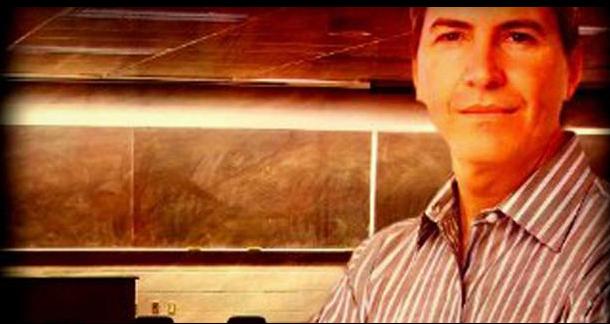 Now that erotica is all the rage, it seems everyone and their dog (wait, bad mental picture, scratch that) —everyone's out to make the next big publishing splash. This and other, ahem, interests seem to be motivating Chad Leslie Peters, a self-published erotica author and provocateur, who on Friday placed a direct and, frankly, bold Craiglist ad. Let's take a peek:

Alright, so Leslie Peters is clearly legit. He's a bestselling author, he writes about sexy stuff. Right on. Let's see what else he has to say:

I am preparing to write the sequel to The Affair and I need your help. I plan on writing a non-fiction version of The Affair. The book will detail every aspect of a mutually-agreed to romantic affair between myself and a young FEMALE lover (perhaps you), experienced over 30 days, as in the novel.

Carly Schwartz from The Huffington Post sums up Peters' preferences:

Peters, a San Francisco resident, won't settle for just anyone. He specifies that candidates must practice safe sex and be at least 20 years old, and he plans to select his lucky lady based on a 'brief email correspondence.'

High standards, after all, are an essential part of any hiring process.

I suppose there are skeezier ways to get lucky. Of course, it's likely Peters is less interested in the actual sex, more so in the publicity his ad has already garnered. What does everyone else think?