Draco and Ginny Returning in ‘The Cursed Child’ 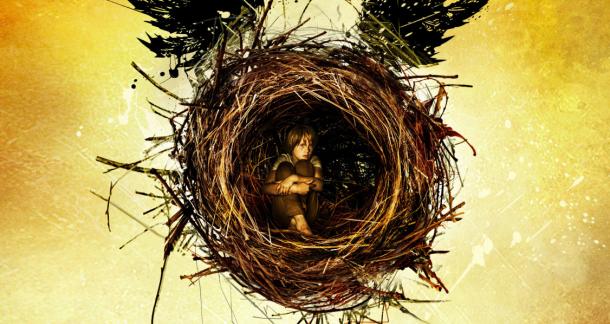 Harry Potter fans have been following J.K. Rowling’s Twitter feed in anticipation of more Cursed Child news … and she has finally divulged some details!

Rowling tweeted a photo of wand designs for the London-based play, and by doing so admitted that Ginny Weasley and Draco Malfoy will appear in the production, reports GalleyCat. Before this, the only main protagonists that were confirmed to appear were Harry, Ron, and Hermione. Information as to who will take on the roles of Ginny and Draco haven’t yet been announced.

The Cursed Child, which takes place 19 years after Harry defeated Voldemort during the Battle of Hogwarts, will open on July 30th. Don’t fret if you can’t afford the airfare, though, because Scholastic will also be publishing the script as a book on July 31st.