Donna Tartt's 'The Goldfinch' is being Adapted into a Film 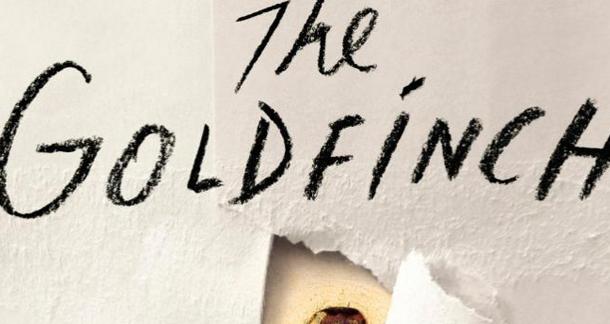 The film rights for Donna Tartt's Pulitzer-Prize-winning novel, The Goldfinch, have been sold to Warner Bros. This feature film will be co-produced by Brett Ratner, Brad Simpson, and Nina Jacobson. Besides that, not much information has been revealed. So, if you haven't already read this novel, now would be a pretty good time to pick yourself up a copy.

Theo Decker, a 13-year-old New Yorker, miraculously survives an accident that kills his mother. Abandoned by his father, Theo is taken in by the family of a wealthy friend. Bewildered by his strange new home on Park Avenue, disturbed by schoolmates who don't know how to talk to him, and tormented above all by his longing for his mother, he clings to the one thing that reminds him of her: a small, mysteriously captivating painting that ultimately draws Theo into the underworld of art.

As an adult, Theo moves silkily between the drawing rooms of the rich and the dusty labyrinth of an antiques store where he works. He is alienated and in love--and at the center of a narrowing, ever more dangerous circle.

The Goldfinch is a mesmerizing, stay-up-all-night and tell-all-your-friends triumph, an old-fashioned story of loss and obsession, survival and self-invention, and the ruthless machinations of fate.

Any speculation on the ideal director? Cast?

Joshua Chaplinsky from New York is reading a lot more during the quarantine July 30, 2014 - 6:10am