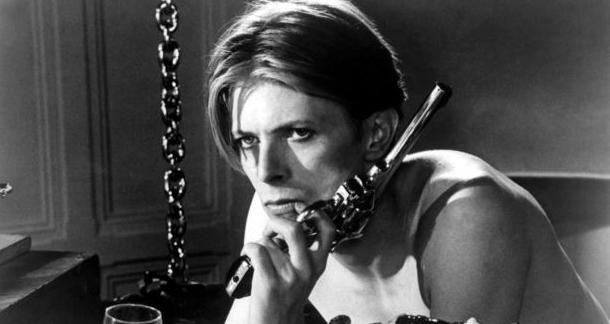 The New York Theatre Workshop announced a portion of their 2015-2016 season Thursday, revealing a new work by David Bowie and Enda Walsh entitled Lazarus. The production will be a reimagining of the 1963 science fiction novel The Man Who Fell to Earth by Walter Tevis, whose film adaptation, directed by Nicolas Roeg, starred Bowie in 1976. Bowie has co-written the play with Enda Walsh (Once) and the production will be directed by the brilliant Belgian director, Ivo Van Hove. In addition, the Workshop announced a production of Fondly, Collette Richland by Sibyl Kempson, which sounds equally as enchanting. The rest of the season will be announced over the next month or so.

With a creative team consisting of David Bowie, Enda Walsh, and Ivo Van Hove, Lazarus is certainly a production to watch out for in the coming season. And hey, if you're not into theatre or can't get to New York, at least we're getting more Bowie music.