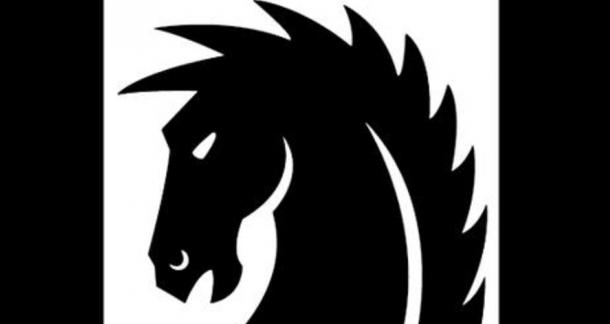 In a surprise move I’m sure fans are fawning over, Dark Horse Comics has agreed to sell its complete digital graphic novel and manga catalog on Comixology, reports Publishers Weekly.

Comixology, a well-known digital comics marketplace, currently offers over 75,000 titles and stands alone as one of the highest grossing comic book applications for iPad. Up until now, Dark Horse has chosen to opt out of selling its catalog via Comixology, instead forming its own digital store in 2011. The move has often been a hot topic in the comic book industry due to Dark Horse’s rampant popularity.

Comixology is surely abuzz with excitement at this development. CEO David Steinberger was quoted as saying, “Comixology fans have requested Dark Horse from day one. I’ve been a fan of Dark Horse since I was a kid—and have continued to be so throughout their rich history—so this is an important addition to Comixology not only for me personally, but for our customers.”

What digital Dark Horse comic will you be purchasing on Comixology first?