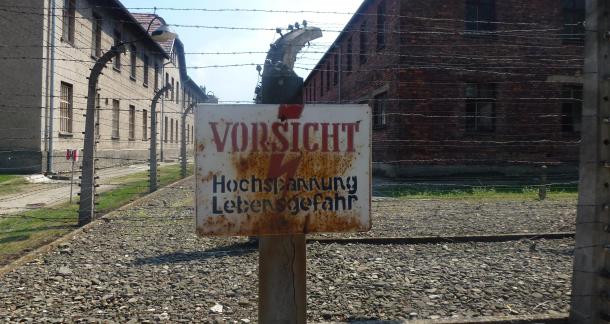 It's a wild tale, Misha Defonseca's memoir of losing her parents to Nazis, trekking 2000 miles through the wilderness, being adopted by wolves, and even killing a Nazi in self-defense.

What's even wilder is the fact that she sold it as true. Turns out it's a complete fabrication.

Misha: A Memoire of the Holocaust Years was published in the late 90's and made a splash. It was translated into several languages and made into a film. In 1998 Defonseca and her ghostwriter, Vera Lee, won $32.4 million in a decision against Ivy Press, who were handling the book's publication and hiding profits from the creative team. During an appeals process, folks at Ivy Press did some digging and uncovered vital records that proved Defonseca's story false.

Defonseca has since admitted the story is completely made up. Her defense?

"It's not the true reality, but it is my reality. There are times when I find it difficult to differentiate between reality and my inner world."

The ruling in favor of the publisher to the tune of $22.5 million would appear to leave nearly $10 million from the previous decision in Defonseca's pocket.

Oddly enough, this isn't the first faked Holocaust memoir. Not by a long shot.

Binjamin Wilkomirski's Fragments was hailed as a literary achievement, so much so that the prose was still defended after the author was shown to be a fraud. Sadly, the author continued to insist he was a Holocaust survivor despite mountains of evidence to the contrary. In parallel to Defonseca's story, a publicist who accompanied Wilkomirski on book tours said:

"...every time he recounted his story to an interviewer it took a terrible toll on him. He is an emotionally scarred man; whatever you say about the book, there is no doubting that."

Bernard Brougham wrote Stolen Soul, a fabricated Holocaust memoir, and went so far as to be tattooed on his forearm to add credibility to his tale.

Why didn't these authors publish their stories as fiction? What makes a memoir so much more compelling?

Maybe they do it for a shot at a Nobel prize. Or they have absolutely no shame and no respect for those that perished.

Everyone wants to be special. Some more than others... -_-