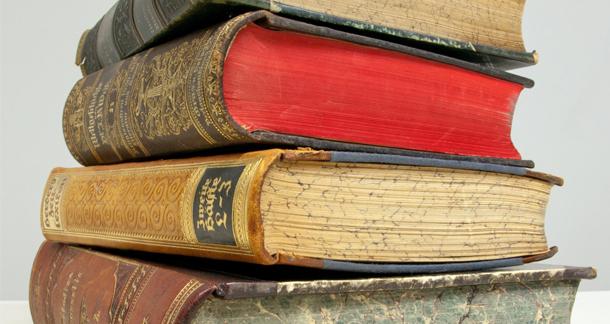 Buyers, beware! A 17th century book stolen from the National Library of Sweden was unwittingly purchased by Cornell University, reports the Ithaca Journal. The text in question, along with two other rare books of the same century, are being returned to the Scandinavian country from whence they came.

Between 1995 and 2004, a library employee—later identified as Anders Burius—took dozens of rare works. The volumes now being returned were amongst the loot. Burius originally sold the antique literature through a German auction house, where two New York booksellers purchased them. Cornell later purchased one of the books, unaware the book in question was actually hot property.

Once informed of the theft, Cornell and all other owners surrendered the items without fuss so that they could be returned to Sweden. A repatriation ceremony was held this past Wednesday in New York.