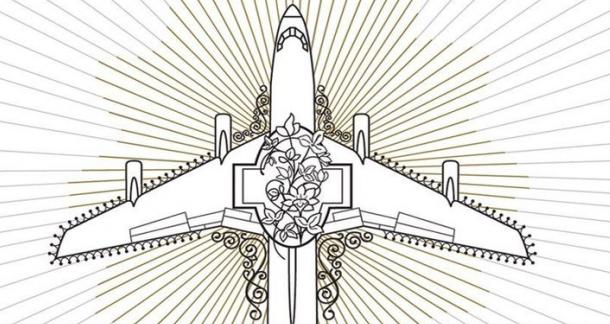 Author Chuck Palahniuk is a powerhouse built of bestsellers, many of which have the potential to become box office hits. Maybe that’s why Jim Uhls (screenwriter of Fight Club) has chosen to adapt Survivor for the small screen.

Palahniuk recently confirmed this news via a Reddit AMA, saying, “Survivor is in development as a television series. Jim Uhls, the screenwriter of Fight Club is writing the first season. That is all I am allowed to tell you.”

Others have tried to adapt Survivor as a full-length film in the past, to no avail. Hopefully the television version will do the story justice.

What other Palahniuk works would you like to see adapted for the big or small screen?