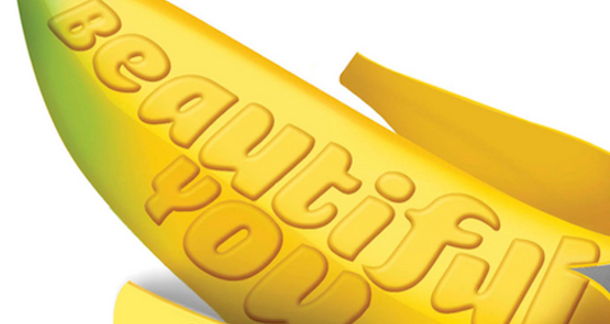 It's always big news when Chuck Palahniuk reveals a new work, and over at his official site, The Cult, the curtain has been lifted on his next novel, titled Beautiful You. Here's the full cover:

From the author of Fight Club, the classic portrait of the damaged contemporary male psyche, now comes this novel about the apocalyptic marketing possibilities of female pleasure. Sisters will be doing it for themselves. And doing it. And doing it. And doing it some more . . . Penny Harrigan is a low-level associate in a big Manhattan law firm with an apartment in Queens and no love life at all. So it comes as a great shock when she finds herself invited to dinner by one C. Linus Maxwell, aka "Climax-Well," a software mega-billionaire and lover of the most gorgeous and accomplished women on earth. After dining at Manhattan's most exclusive restaurant, he whisks Penny off to a hotel suite in Paris, where he proceeds, notebook in hand, to bring her to previously undreamed-of heights of orgasmic pleasure for days on end. What's not to like? This: Penny discovers that she is a test subject for the final development of a line of sex toys to be marketed in a nationwide chain of boutiques called Beautiful You. So potent and effective are these devices that women by the millions line up outside the stores on opening day and then lock themselves in their room with them and stop coming out. Except for batteries. Maxwell's plan for erotically enabled world domination must be stopped. But how?

The book clocks in at 220 pages and will hit shelves October 21st.