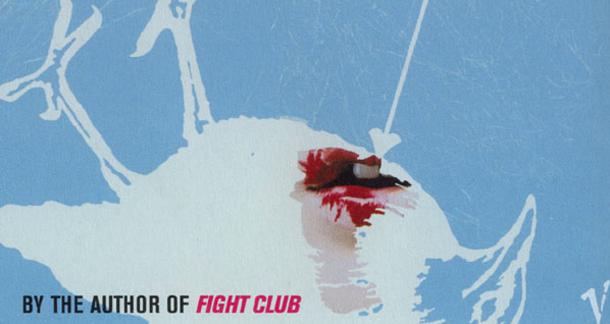 Author Chuck Palahniuk has announced on Facebook that his novel Lullaby will be hitting the big screen, reports The Wrap.

Movie rights go to indie filmmakers Andy Mingo and Josh Leake. Palahniuk will most likely co-write the script with Mingo, while the latter party will be directing the film. The role of producer goes to Leake.

For those who haven’t read the darkly riveting Lullaby, the plotline follows a news reporter who believes a “culling song” (an African chant) is behind numerous cases of sudden infant death syndrome, a tragic occurrence that has already taken the life of his own child. Leake has revealed that shooting will hopefully begin next year.

Mingo will undoubtedly do the book justice. He is a known acquaintance of Palahniuk, having already worked with the author on a short film entitled “Romance.” The short is based on a story from Palahniuk’s upcoming collection Make Something Up: Stories you Can’t Unread.

Mingo has since made a statement on Facebook about the project, saying, “I’m honored and humbled to be bringing one of my all time favorite novels to the big screen with my production partner Josh Leake and our new production company, MindPollen. This is going to be quite an adventure.”

Who out there in LitReactorVerse will be going to see Lullaby once it hits theaters?

Joshua Chaplinsky from New York is reading a lot more during the quarantine March 24, 2015 - 6:30am

I never watched Romance. Should I watch Romance?