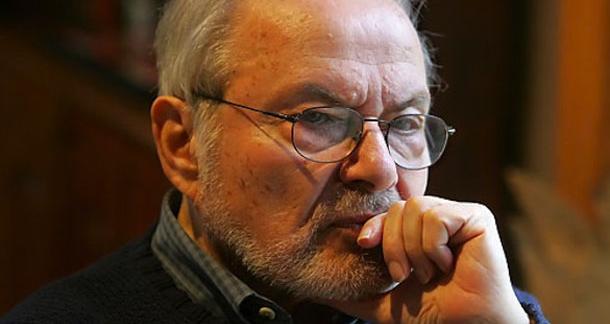 Maurice Sendak, author of scores of illustrated children's books, including Where the Wild Things Are, died today in Connecticut, of complications related to a recent stroke.

I don't think I can do a better job describing his writing than the New York Times, which said that Sendak "wrenched the picture book out of the safe, sanitized world of the nursery and plunged it into the dark, terrifying and hauntingly beautiful recesses of the human psyche."

In September, HarperCollins put out Bumble-Ardy, the first book in 30 years for which Sendak produced both text and illustrations. The book spent five weeks on the New York Times children’s best-seller list. A posthumous picture book, My Brother’s Book, is scheduled to be published next February.

Sendak recently sat down for a two-part interview with Stephen Colbert. I can't embed the videos, but you can see part 1 here and part 2 here. They're very much worth watching--Sendak was funny, sharp, and wonderfully curmudgeonly.