Chicago Cops Put Down the Cuffs, Pick up the Pen 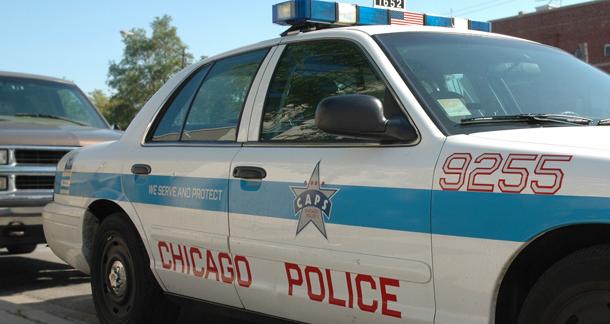 Via the New York Times:

Police officers in training are used to taking orders all day long, but in the Chicago, would-be cops are being drilled by two men whose careers may seem as far removed from life on a beat as possible. Novelist Charlie Newton (Calumet City, Start Shooting) and non-fiction author Jonathan Eig (Get Capone, Luckiest Man, Opening Day) are instructors at the Chicago Police Academy, teaching a new course that is taken on a voluntary basis: creative writing.

So far, 25 men and women have signed up for the course, which was created after the two authors volunteered to teach. Many of them are veterans who have more than their fair share of stories to tell, which is part of the idea behind the workshop. Sgt. Cynthia Schumann, a 26-year veteran, responded to the class right away, saying:

Newton, a crime novelist, urged officers to exhibit the same sort of bravery in their writing that they rely on every day out on the street.

Don’t dodge race, don’t dodge sex, don’t dodge the war on drugs because people told you they’re winning it and you on the street know that they’re not. That’s what you’ve got to talk about. If you’re going to back away from that, you’re wasting your time talking to me.

A few of those enrolled in the program said that they were concerned that airing too much of their experiences in the workshop and their writing might land them in hot water with the department. However, Lt. Maureen Biggane, who helped create the program, said she's not concerned about breaches of protocol, as one of the primary reasons the workshop was created was to give officers a place to pursue interests outside of work. While there are many students who want to write the kinds of stories one might associate with being a cop, everything from children's books to reinterpretations of biblical stories has been discussed.

Whether any of the officers who signed up for the course will be able to stick to their writing as pressures from the street mount up remains to be seen, as does the answer to the age old question: who drinks more, cops or authors?