‘Charlie and the Chocolate Factory’ Set to Hit Broadway 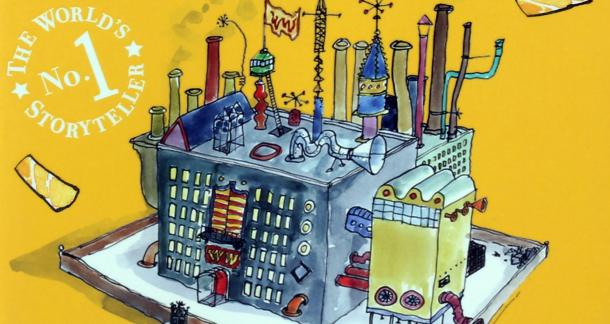 What’s better than reading about a mystical candy factory and Oompa Loompas? Seeing those Oompa Loompas dance and sing in said factory!

That’s right, folks: Charlie and the Chocolate Factory is being adapted for Broadway in New York City, reports GalleyCat. Set to premiere in Spring 2017, the adaptation pulls from Roald Dahl’s bestselling children’s book.

The New York Times had more to say about the newest rendition of the story:

A version of the musical has been running in London’s West End since 2013, and is expected to close next year. That production has been commercially successful, but critics were mixed, and the musical is expected to be revised before it opens in New York. Among other moves: The New York version is expected to include more music familiar to audiences from film.