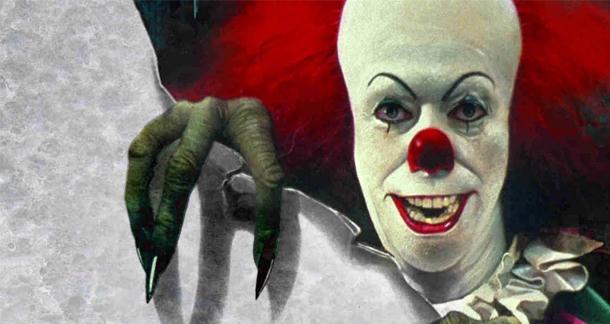 King fans everywhere will cry a resounding “No!” after hearing the news: Cary Fukunaga has stepped back from his role as director of New Line’s remake of Stephen King’s It, reports The Wrap. The project has been stalled as a result, and may be suspended indefinitely.

The director’s split from the feature film adaptation is rumored to have many causes, including everything from budget cuts to shooting location disputes. Other possible sources of conflict include the project’s move from Warner Bros. to New Line, last weekend’s poor performance of ‘Poltergeist’ (which also featured a clown in its marketing materials), Fukunaga’s recent drafts coming in over budget, and issues with the casting of the main villain, Pennywise.

This is sad news considering Fukunaga has been a fan of It since childhood and wanted to give King’s novel the type of epic remake it deserved. In opposition to Fukunaga’s wish to create a two-part adaptation, The Wrap has speculated that New Line may now attempt to cram the book into a singular movie featuring both adult and child actors.

King himself responded to the news on Twitter, reassuring fans by tweeting, “The remake of IT may be dead—or undead—but we’ll always have Tim Curry. He’s still floating down in the sewers of Derry.”

Joshua Chaplinsky from New York is reading a lot more during the quarantine May 27, 2015 - 6:00am

Who needs another remake? We'll always have It.