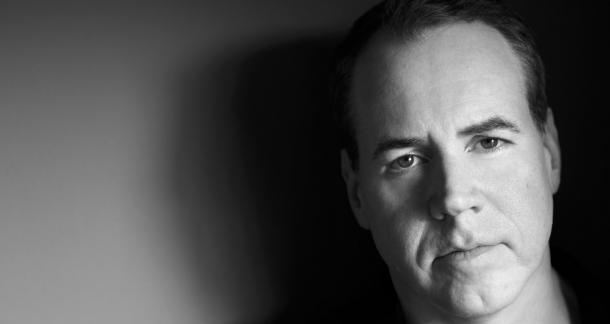 Bret Easton Ellis, author of American Psycho, is about to enter a world he has never ventured into before: directing a television series! According to GalleyCat, the infamous writer is onboard to direct the thriller series The Deleted for Fullscreen’s subscription video service.

The Hollywood Reporter sums up the plot in the below quote:

The American Psycho author is attached to The Deleted, described as a thriller about the disappearance of three people in Los Angeles. Although they seem to be unconnected to each other, the deaths trigger the collective paranoia of a group of twenty-somethings who recently escaped from a cult.

Though Ellis has written screen works and directed short films before, this is his first stab at directing a televised series. And it looks like his fans won’t have long to wait, because The Deleted is due for release in 2017.

Will you be watching?