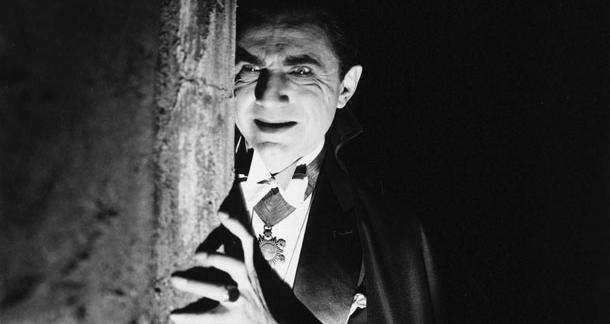 Bram Stoker's private notebook has been discovered in an attic on the Island of Wright, revealing that Twilight is actually an unpublished sequel to Dracula, opening up a huge plagiarism case against Stephenie Meyer while simultaneously breaking the hearts or horror fans around the world.

Not really, though that would be funny.

But Stoker's great-grandson, Noel Dobbs, has indeed discovered the journal. And it's a significant discovery at that, because Stoker was a private guy, so up until now people have only been able to guess at his proclivities. (Like, was he gay? This lady thinks so.)

The journal covers Stoker's life while he was a student at Trinity College in Dublin and a clerk at Dublin Castle. It includes early attempts at poetry and prose, some of which ended up in Dracula, as well as notes that were later developed into larger works.

The 100-page journal was deciphered by Dobbs and Dr. Elizabeth Miller of the Transylvanian Society of Dracula, with help from Stoker's great-grandnephew, the gothically-named Dacre Stoker. Apparently Bram had horrendous handwriting, but they worked it out and the journal is slated to be published next year, just in time for the 100-year anniversary of Stoker's death.