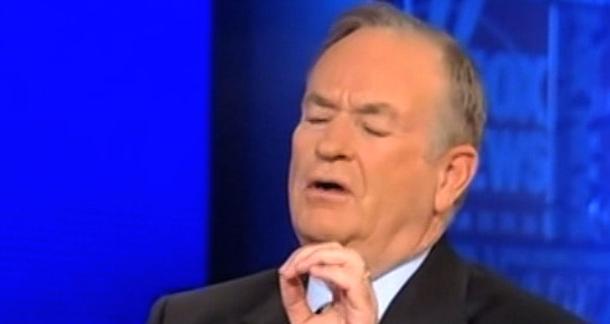 Bill O’Reilly, who created something of a stir with the release of his last book, Killing Lincoln, has just announced a release date for his latest, Killing Kennedy: The End of Camelot.

The political pundit’s 2011 book, about the assassination of Abraham Lincoln, was the subject of scrutiny after some factual errors resulted in the National Parks Service recommending the Ford’s Theatre Museum not sell the book in its gift shops (only one of the two shops has declined to sell the book). Among the errors noted by the Museum's superintendent and other historians, O'Reilly made a number of research mistakes in concerns to dates, the run of the play Our American Cousin, and most curiously, the existence of the Oval office. Mention is made several times of Lincoln occupying the office, which did not exist until 1909, during the Taft administration.

Killing Kennedy, due out in the fall of this year, will “answer many questions” about the assassination of America’s 35th President. No word yet on whether Oliver Stone is available for the impending film adaptation. As to which murdered progressive O’Reilly will gleefully write about next…only time will tell.

To compensate for their neglect, I'm going to perpetuate conspiracy theories about their demises.

EricMBacon from Vermont is reading The Autobiography of a Corpse February 17, 2012 - 5:43am

He writes about dead presidents because they can't defend their legacy. And Presidents like JFK have such a complex and untold history that you could just about make any assumption and no one would challenge you.

I wouldn't read anything this man writes.

I will say, what I did flip through of his Lincoln book was absolute garbage. How do you completely miss out on the fact that Lincoln was a vampire hunter?