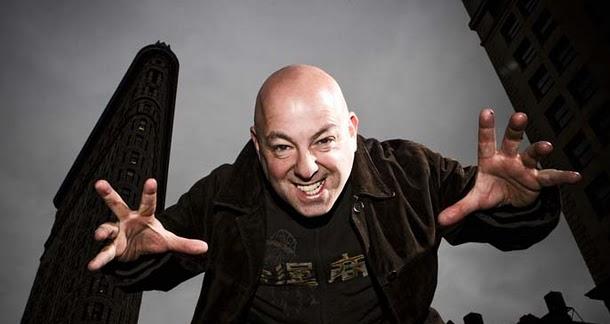 Via The Hollywood Reporter

Brian Michael Bendis has been deep in the comics game for some time now. The author began his career with several black and white indie ventures before landing the head writer position for Ultimate Spiderman. Since then, he has written for almost every single major Marvel character and become a chief architect of the Marvel universe, making key decisions as to plot advancement across multiple titles.

Editors at Random House approached Bendis after he began teaching at Portland State University, and as of today it’s official: Words for Pictures: The Art and Business of Graphic Novels will hit shelves in 2013.

Bendis says the publication will be a collection of advice and helpful tips, but it's not exactly a “how-to” guide. As the writer points out, comic books don’t follow a uniform format for writing. Bendis plans to outline the many different approaches and theories to comic book writing, the pros and cons of each, and let the reader choose which style works for them. Other comic writers have segued into fiction novel writing, but Bendis says that isn’t in the cards for him yet:

It seems for my friends that do write novels that are in comics as well, you kind of have to stop doing your comics for a while to get your novel done, and I’m not ready to do that at the moment.

The Evolution of Brian Michael Bendis as A Writer

Class Director
Rob from New York City is reading at a fast enough pace it would be cumbersome to update this April 4, 2012 - 8:44am

This is super exciting. I've got a comic idea I'm working on, so I'm very much looking forward to see what Bendis has to say, even if it's not a strict how-to guide.