Best-Selling Books For 2011, According to Nielsen's 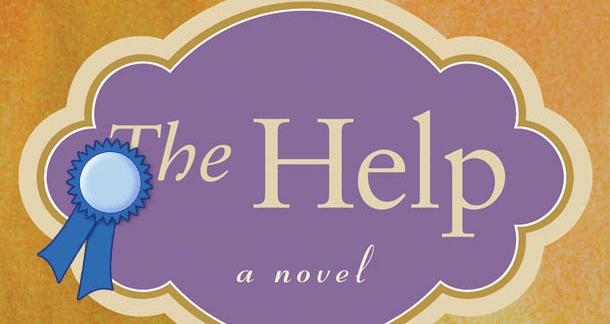 Tired of year-end roundup lists? Too bad. Here's another. Nielsen's Bookscan has compiled the best-sellers for 2011. How many of these books have you read? For me, the answer is zero. I have read zero of these books. And I'm OK with that. The only books here I have any desire to read are Bossypants and A Dance WIth Dragons, and I'm sure I'll get to them eventually...

What a myopic selection of mass marketed averageness.

This is kind of depressing. The only ones on this list I read were ones I also hated. *sigh* At least I didn't actually pay for them. Thank you, library for shitty bestsellers.

The only ones I've read (or are reading) are The Hunger Games and Water for Elephants. Games was a mess of poor writing and cliche storytelling. Elephants, however, is great so far. Haven't finished it yet, but I'm enjoying it. I'm looking forward to watching the movie. I'm hoping Christoph Waltz's presence balances out Robert Pattinson's.

The Hunger Games was awesome.

Joshua Chaplinsky from New York is reading a lot more during the quarantine December 29, 2011 - 10:06pm

Heaven Is For Real? Really? Fuck off!

I'm actually kinda surprised that A Game of Thrones isn't on the list. With the show coming out and being pretty successful, I would think a lot of people interested enough in the show would have bought the book.