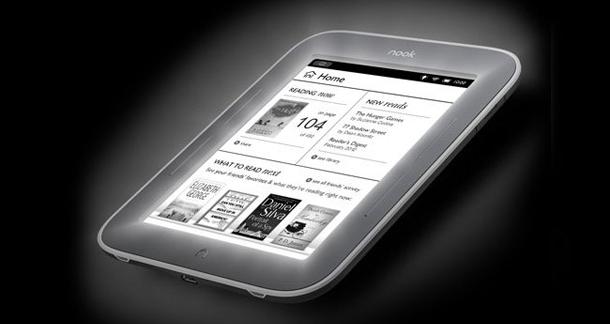 Last year, I reported on the release of Barnes & Noble's Nook eReader in the U.K. I speculated that their efforts might be too-little too-late, as Amazon, Kobo, and Apple already had a strong following in that country.

Well, I was wrong. B&N's Simple Touch Device—i.e., the no-frills model—is a hit in Merry Olde England, according to Melville House writer Alex Shephard. Granted, it did take a significant price cut—from £79 to £29—but according to Shephard, the device is now sold out.

The decrease in price isn't the only factor in the Simple Touch's success, however. B&N has also donated 1,000 Nooks to Beanstalk, a national literacy campaign, and they've sponsored the London Evening Standard's Get London Reading campaign. These efforts have helped to get the Nook's name out, and, as Shephard points out:

The hardships faced by brick and mortar stores notwithstanding, the company's success in the U.K. shows that B&N can strategize well, with significant payoffs. Should they become an online-only business, this at least demonstrates Barnes & Noble has a fighting chance.

What does everyone think? Fans of Nook, or no? Would you be more inclined to buy a Nook in the States if they were cheaper?