Avatars: How to Write 3 Movie Sequels in 5 Months 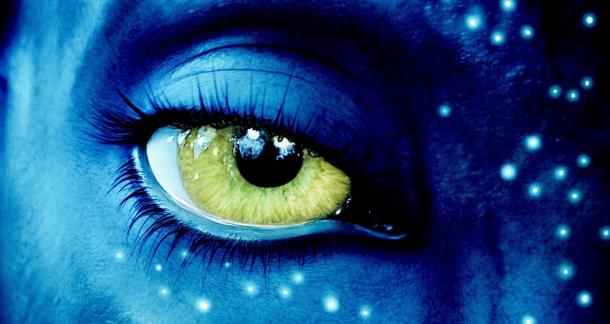 Not since the announcement of Fern Gully 2: The Magical Rescue has the internet been so abuzz over rainforest movie sequels.

James Cameron has announced that he and a team of writers have penned three Avatar sequels all at once.

...the first thing I did was sat for a year and wrote 1500 pages of notes of the world and the cultures and the different clans and different animals and different biomes and so on. And had a lot of loose thematic stuff that ran through that but I didn't (have) a concrete story. I wanted to approach it more like, 'Guys we're going to adapt a novel or series of novels.'

Cameron put three teams together, one team for each script, and the teams all worked in a room together for five months of eight hour days. At the end, they had the beats for all three sequel scripts. Only after they had all three scripts outlined did Cameron reveal which writer was assigned to each script.

Josh Friedman is currently credited as co-writer with Cameron on Avatar 2. Past credits include War of the Worlds and work on Terminator: The Sarah Connor Chronicles.

Shane Salerno is the collaborator on Avatar 4. His credits include Savages and Armageddon.

James Cameron is the only credited writer on the original Avatar.

We've seen similar ideas done for film adaptations of books, notably the Harry Potter series and Lord of the Rings trilogy. However, it's a bit unusual for original properties. What do you think? Will it be successful? Uneven? Will you be in the theater for Avatar 2?

And yet people are still financially supporting him for these "writer teams."

How do you ever know you'll get a good writer?

So basically the answer is; sweatshop.

The biggest money-maker film of all time (if I'm not mistaken) and yet I've never run into anyone who really loves the movie! And now we are getting three more! Very odd indeed!

Joshua Chaplinsky from New York is reading a lot more during the quarantine June 3, 2014 - 7:29am

That's like taking three shits at once, on three different toilets that already have someone else shitting on them!