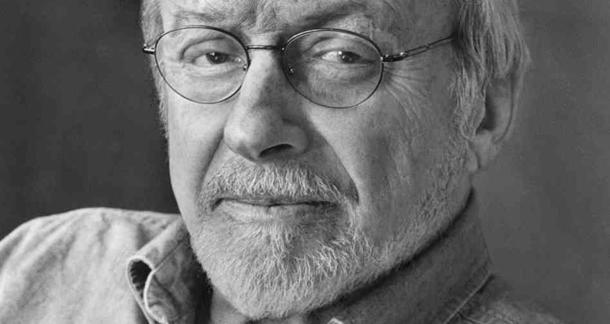 Sad news came out of the literary world last night: E.L. Doctorow, the author of numerous novels, short story collections and essays, died from complications related to lung cancer, the New York Times reports. He was 84.

Mr. Doctorow was widely lauded for the originality, versatility and audacity of his imagination.

Our own Ryan Peverly reviewed what is now Doctorow's last novel, Andrew's Brain, last year. He called it "one of those kinda-sorta career-defining novels," referring to the author's massive, fifty-year body of work nearly being eclipsed by this departure from his historical oeuvre. Peverly writes:

...Andrew's Brain...is funny, playful, thought-provoking, disturbing, sly, and just plain different. The fact that this came from Doctorow's brain still blows mine. It's a worthy entry into his catalogue...

Rest in Peace, E.L. Doctorow. You will be missed.