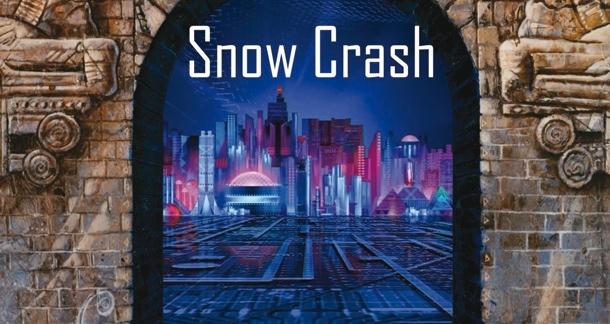 Are some books unfilmable? If so, Snow Crash, Neal Stephenson's 1992 breakthrough novel, might be among them. It's not the absurdist anarcho-capitalistic future world where private interests and corporations control almost everything. It's not the linguistic virus, the Mesopotamian mythology, the freelance hackers, or even the Metaverse full of user-controlled avatars and demons. It's what's going on underneath these things that has led people to question the film-ability of the 1992 sci-fi/cyberpunk staple.

There's been talk of a big-screen version of Snow Crash ever since its release. Directors Jeffrey Nachmanoff (Day After Tomorrow) and Marco Brambilia (Demolition Man) were both attached to the project at some point, never making it past pre-production. Now it has been announced that Joe Cornish, director of 2011 commercial flop/cult favorite Attack The Block, will be writing and directing the book's film adaptation.

What do you think, Stephenson fans? Can the book be successfully adapted to film? And is Cornish the man to do it?