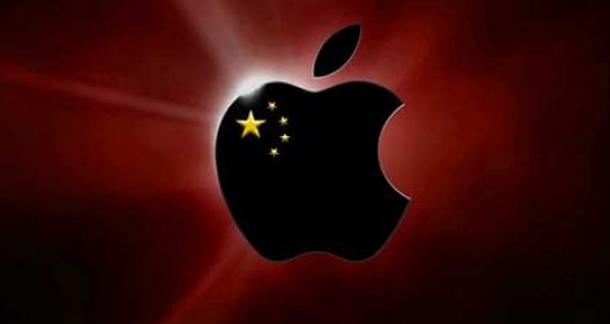 Apple is once again in hot water, as a group of Chinese authors have announced that they are suing the tech giant for allegedly featuring over 59 published works in the iTunes store without permission. The writers are demanding $3.5 million in compensation spread over three separate lawsuits, according to Wang Guohua, a lawyer representing the group.

Apple has not immediately responded to the allegations, except to issue the following statement from a China-based spokesperson to the BBC:

As an IP holder ourselves, we understand the importance of protecting intellectual property. When we receive complaints, we respond promptly and appropriately.

Some of the books in question were removed promptly when the suits were first filed in January, but according to Wang, many others have reappeared in the store.

Some developers, with whom Apple has contracts, put them back online again. It is encouragement in disguise, because they did not punish the developers. The developers could have been kicked out. But nothing happened to them.

Other authors have joined in the fracas since January without filing suits, bringing the total number of accusing writers to 23 and the number of allegedly unauthorized publications to 59. Additionally, the company faced much public criticism earlier in the year when This American Life aired a segment that drew heavily from performance artist Mike Daisey's one-man show The Agony and Ecstasy of Steve Jobs, in which Daisey alleged brutal and illegal working conditions in the factories of FoxConn, the Chinese manufacturing giant which produces most of Apple's merchandise. However, the program has since retracted various parts of the story after numerous factual errors and some outright fabrications were revealed. Daisey has publicly denied any wrong-doing in the matter.

Chinese complaining about copyright infringement. Now that is hilarious.

Yeah. Come on down to Canal Street some time.

Dwayne from Cincinnati, Ohio (suburbs) is reading books that rotate to often to keep this updated March 21, 2012 - 12:34am

It's not really fair to hold a single author responsiple for the fact that they live in a nation that doesn't respect copy rights.