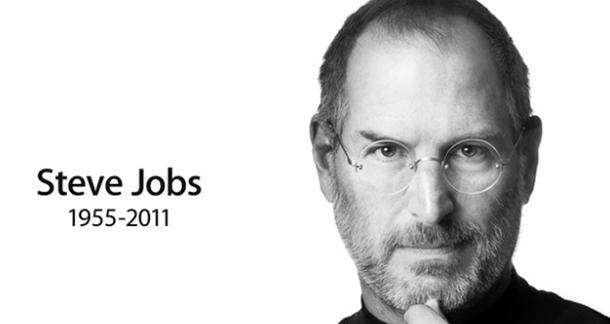 Apple’s praise for Becoming Steve Jobs also came with an overall panning of a previous book, Steve Jobs, by Walter Isaacson. In Becoming, Cook went as far as saying the older work did a “tremendous disservice” to Jobs. He also added, “It didn’t capture the person. The person I read about there is somebody I would never have wanted to work with over all this time.” Apple’s design chief, Jony Ive, also commented on Isaacson’s version, saying, “my regard couldn’t be any lower.”

On the opposite end of the spectrum, Apple’s chief of software, Eddy Cue, gave a rave review of Schlender and Tetzeli’s new book on Twitter. “Best portrayal is about to be released—Becoming Steve Jobs (book),” Cue said. “Well done and first to get it right.”

The outpouring of comments from Apple is a rare occurrence. During Steve Jobs’ life, the company generally kept mum on such affairs. One also has to wonder what this kind of endorsement will do to raise book sales for Schlender and Tetzeli, who at first struggled to gain interviews with executives. Later Apple changed course and granted the interviews, which Schlender attributes to the dual authors’ “patience and quiet perseverance.”

Let’s hope Becoming Steve Jobs does the late Apple chief justice. Will you pick up a copy?