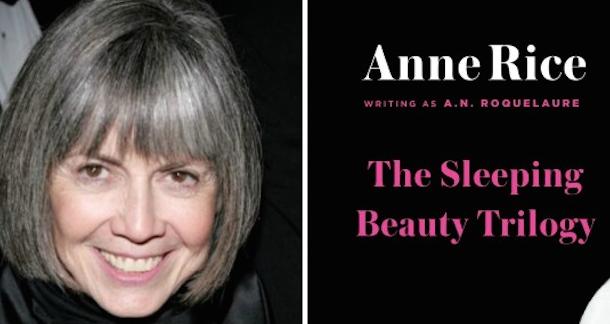 Set in a medieval fantasy world, the novels feature a young princess who is awakened from a long sleep in a manner much more provocative than the traditional Sleeping Beauty telling. The controversial series is on the American Library Association’s list of 100 most frequently challenged books of the 1990’s.

According to Deadline, Televisia USA COO Michael Garcia feels like the timing is right for this sort of project.

On the heels of such boundary-pushing adaptations as Fifty Shades and HBO’s Game of Thrones, the topics explored in this series are in the zeitgeist and we feel television is finally ready for them.

Have you read the series? Is television the right medium for them? Who should play Beauty?