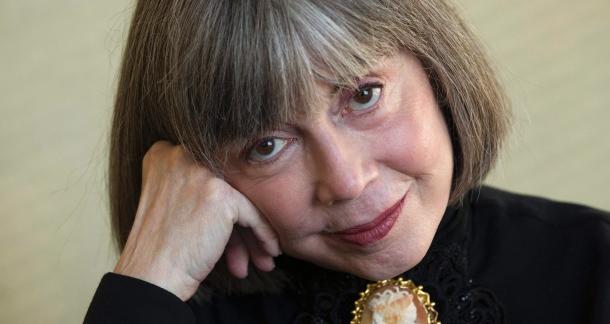 Fans of Anne Rice’s Vampire Chronicles are rejoicing over the author’s latest announcement, made on The Dinner Party Show last Sunday. Rice has announced that she will revive the much-loved Prince Lestat de Lioncourt, first introduced in her novel Interview With the Vampire almost 40 years ago. The “brat prince” is one of Rice’s most popular characters, and her announcement has fans delighted. The novel, titled Prince Lestat, will be a sequel to the first five Vampire Chronicles stories.

It was such a relief and such a pleasure, at last, to be able to speak about the up and coming novel, which I finished some time ago. And I want to thank all of you who made this a thrilling experience for me. Thank you for your generous and enthusiastic posts, both here, and on The Dinner Party Show FB page. Thanks for letting me know you haven't forgotten my beloved Brat Prince.

Rice has said that the novel will explore demands being made that Lestat step forward as a leader. Just in time for Halloween, fans can look forward to reading about how Lestat and the other vampires are doing now.