UPDATED: An American Dum-Dum in London: Tourist Locked in Bookstore 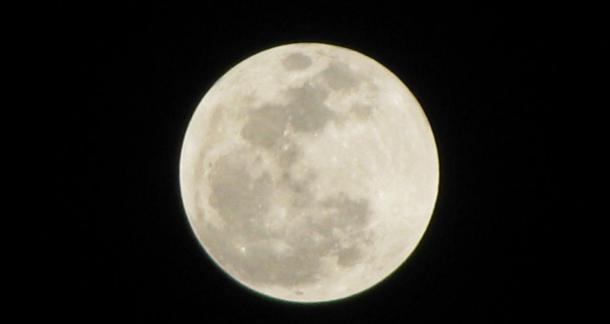 An American man spent several hours locked in a London bookstore. "Trapped" in a bookstore, depending on your opinion.

In a blatant disregard for the laws of time, he walked in five minutes before close, used the internet for "ten or fifteen minutes" and was shocked to find that the store had locked up. Yes, in a startling turn of events, the store closed at the appointed time.

The Waterstones store has an upstairs and a downstairs, and apparently the downstairs was lights-out, locked-up closed, but the upstairs remained lit as the man wrapped up his computer work unbothered. He moseyed (being from Texas) downstairs to find the front doors locked.

He set off an alarm, spoke with a security guard and the police on the phone, and then hit the internet, tweeting to the store that he was locked in. The tweet was retweeted enough that it got the store's attention, and about an hour later the man was freed. 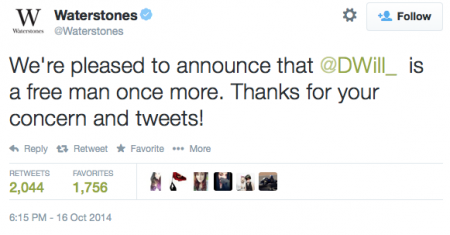 Just to summarize: a tourist from Texas, who entered a shop 5 minutes before close, who entered a bookshop in order to use the internet, became locked inside, and did not avail himself of the CIA Lockpicking Manual, available in-store for £8.99.

The man tweeted the simple message "I'm free". No word on the progress of his emotional recovery.

Following the ruckus, Waterstones posted an informative blog with some suggestions on good things to read should you become ensnared in a bookstore for two hours.