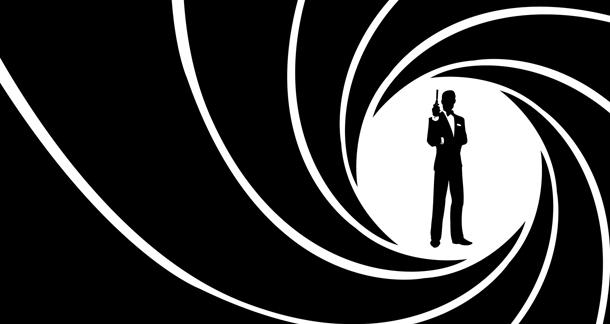 Amazon has been working double-time to establish itself as a publisher, and they just scored a major victory: a ten-year agreement for North American print and eBook rights to Ian Fleming's James Bond series.

The deal was negotiated by the Curtis Brown literary agency, which represents Fleming's books. Two of the author's nonfiction books--Thrilling Cities and The Diamond Smugglers--are also included in the deal.

This is a humongous win for Amazon, given the high profile of the character and the books, and the fact that the movie series continues to chug along. No word on what they paid for the rights to the books, but I'm sure it was something along the line of: A whole lot.

This shouldn't have any bearing on last week's news, that HarperCollins had tapped a new author to take the reigns of the franchise.

Amazon as a publisher. What do you folks think about that? Are they amassing too much power? Or is it the next logical step?

Are they amassing too much power?

Does Kroger have too much power when they release their own brand of pasta?

Also, I heard these ebooks will contain multimedia stuff like music and film clips.  People have speculated for a while that ebooks might go that way but I haven't heard of that sort of thing making much of a splash.  Such a big-ticket item as James Bond might do the trick.  (I'm not one of those worried that multi-media books will replace regular books.  The illuminated manuscript is still a niche product.)