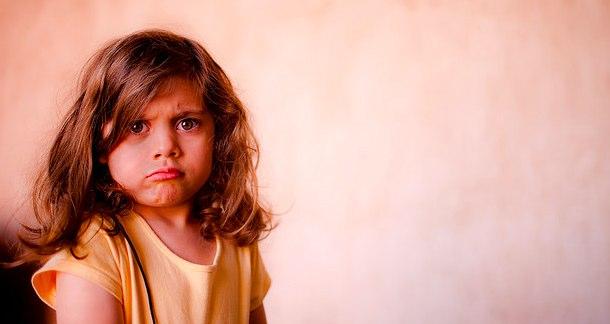 Amazon is having a real hard time playing with others, lately. Between their tense, often bullying relationship with small stores and their penchant for picking the pockets of authors, they're on pretty much everyone's shit-list. Everybody, including Independent Publishers Group, the distributor who provides necessary services to smaller client publishers, and refused to give in to Amazon's new contract demands. As a result, Amazon hasn't renewed... which means 5,000 IPG Kindle titles are no longer available.

Our electronic book agreement recently came up for renewal, and Amazon took the opportunity to propose new terms for electronic and print purchases that would have substantially changed your revenue from the sale of both. It’s obvious that publishers can’t continue to agree to terms that increasingly reduce already narrow margins.

To try to get Amazon to change its mind, IPG is encouraging its client publishers to re-word their sites (to include a line about how the title is no longer available on Kindle) and inform their authors of the change, so that they can be vocal about Amazon's behavior.

Who will Amazon pick on next? I'm sure there's some kid with a lemonade stand who needs to be shut down for copyright infringement or something.

Thank you for this story. Mostly I've been okay with Amazon - I appreciate their reports and such and the customer service has (to me) been very good. I've had some good experiences with indy stores and some which were an absolute nightmare that made me wonder how they stayed in business at all. In exchange for the headache they also had zero traffic. So, generally I tend to be okay with Amazon.

That said, something quirky has recently happened. I set the price for my novella Where Did This Come From? at $4.99 but then they dropped the price to $0.99. When the book sold, I was paid royalties on the 0.99 price.

I am waiting to hear from them why the price was dropped. I wonder if that was due to their clause that if they saw the book elsewhere online they could lower the price to match. (Which I read about on the link in the story above - http://litreactor.com/news/author-gets-shafted-on-royalties-by-amazon.)

If that was the case, the issue now is I've made the ebook Amazon exclusive to be a part of their lending library, so it shouldn't be anywhere else and the price should be under my control solely going forward, as I understand it.

Again I'm waiting to hear from them, but I appreciate the info on all this. Thank you, LitReactor and Ms. Olsen.

UPDATE: Feb 27 - I have contacted Amazon and the situation was very similar to the one described on http://litreactor.com/news/author-gets-shafted-on-royalties-by-amazon - They lowered the price I set to compete with where they claimed the book was on sale at iTunes. However, itunes had free sample chapters, not the entire book. I removed the samples from iTunes and requested Amazon not touch my price any more. Or if they would at least notify authors when it is done that would be helpful. I have suggested that to them as well.

Chester Pane from Portland, Oregon is reading The Brief and Wondrous Life of Oscar Wao by Junot Diaz February 24, 2012 - 9:06am