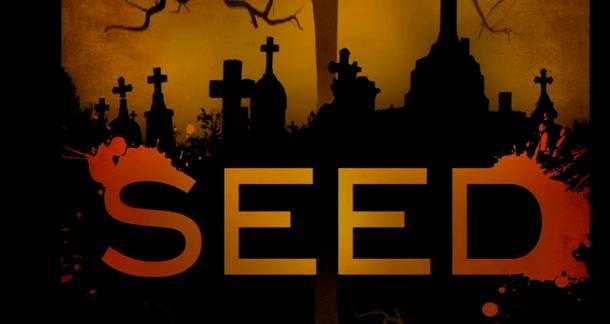 Amazon crowned its first ever book trailer contest winner. Contestants had to create a trailer for the same book, Seed, a horror novel by author Ania Ahlborn, who would pick the winner. She chose Grinning Demons by Vikas Wadhwa. According to Hollywonk, Ahlborn felt it best seized the "dirty magic" of the rural south. Wadhwa wins $3,000 for his efforts.

Interestingly enough, it wasn't the public's favorite. They chose Samuel Scott's Broken Bindings, and their vote will reward Scott with a $500 Amazon gift card.

This relaunches the debate about what makes a good book trailer. It's unlikely all the voters have read Seed, but since a book trailer is supposed to make you want to see/read something, it's hard to go against the logic of a casual voter in this case.

Do you think there is a specific way to shoot a book trailer? Did you vote for this contest? What did you think of the author's decision? For reference, here's a link to the fan-favorite trailer.