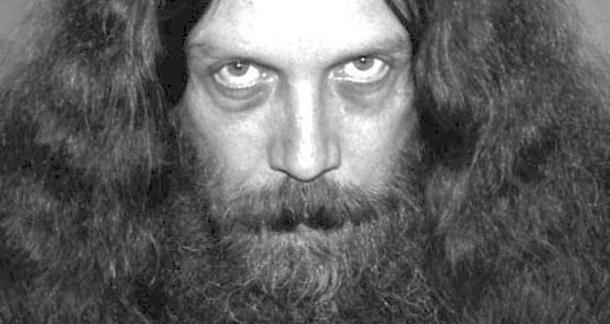 Occupy Comics, an anthology based on the Occupy movement, just scored a major coup: Alan Moore and David Lloyd, the co-creators of V for Vendetta, are on board.

V for Vendetta was a comic that came out in the 1980s, about a masked revolutionary fighting a corrupt British government, written by Moore and drawn by Lloyd. It was the basis for the 2006 film starring Natalie Portman and Hugo Weaving.

Considering how many of the protestors have been wearing V's signature Guy Fawkes mask, Moore's involvement is fitting--and earlier this week, he took a shot at colleague Frank Miller, who called the Occupy protestors "louts, thieves, and rapists."

Occupy Comics is the brainchild of Matt Pizzolo, and has attracted Amanda Palmer, the lead singer of the Dresden Dolls, as well as Howl artist Eric Drooker and Dean Haspiel, who worked with Harvey Pekar on American Splendor. The project has already raised more than $24,000 on Kickstarter, well past its goal of $10,000. But if you feel so inclined, you still have about 28 hours to donate some money to the project.

Good thing they are getting the money up front. Will anyone remember the Occupy movement by the time the comics are published? And if they do remember, will they care?

I agree with those who say the Occupiers forgot Alinsky's Rule #7:   A tactic that drags on too long becomes a drag.

Figures while I enjoyed both their comics, I never liked Alan Moore but liked Frank Miller.

I can't wait to read about what heroic adventures are involved in finding a proper place to poop.