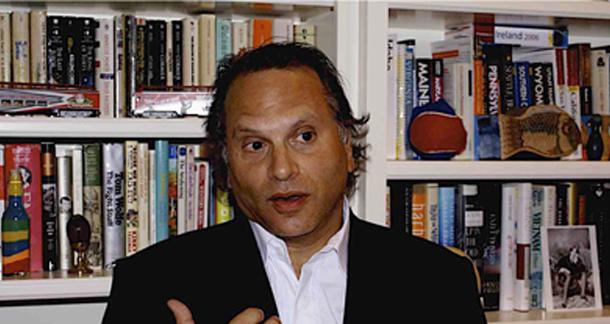 It’s hard to fault a major corporation for launching a promotional deal designed to raise awareness of authors and their work, but we all know what is said about good intentions and certain roads.

Starbucks Coffee’s “Pick of the Week” program seems benign enough at first glance. Each week, a new book is selected for promotion at participating Starbucks locations and customers are invited to collect redeemable iTunes codes that allow them to download the title from the iTunes store free of charge. A Starbucks spokesperson explained:

Fair enough. But what happens when the forces of free-market capitalism take over? Buzz Bissinger, author of Friday Night Lights and recent Pick of the Week, After Friday Night Lights, learned firsthand when he saw the listed price of the latter’s kindle edition drop to $0.00. It has long been Amazon’s policy to match eBook prices of other sites, and according to Bissinger’s online publisher, Byliner, the company made this potential consequence clear to the author once the Starbucks promotion was brought to their attention. Nonetheless, Byliner has pulled After Friday Night Lights from Amazon for the duration of the promotion, saying:

Our core belief is that great writing has great value…we removed Buzz’s story…because we felt that a price of zero was disrespectful to Buzz and antithetical to what we’re about.

Byliner said the title will be available from Amazon at a list price of $2.99 once the promotion has passed. In the meantime, Bissinger and other authors will have to re-evaluate exactly how much they stand to lose from becoming a Pick of the Week at Starbucks,  and how much they really benefit from the exposure garnered from such promotions.