Adventures of Harry Potter to Continue in London Play 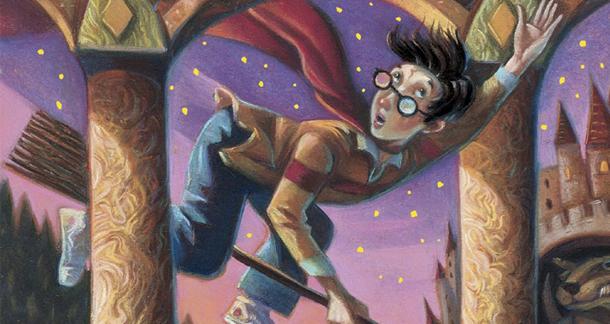 Potterheads may recall J.K. Rowling announcing her plans for a Harry Potter play in 2013. Well, now that play is a reality! The author has revealed that Harry Potter and The Cursed Child will be opening in the Summer of 2016 in London’s West End, reports GalleyCat.

In collaboration with experienced playwright Jack Thorne and director John Tiffany, Rowling will now see her vision come to life on stage. The play will be an “untold part of Harry’s story,” but should not be considered a prequel.

Casting for the key role of Harry Potter has not been announced, but Twitter has gone wild with speculation over the project. Are you excited about the theatrical story about The Boy Who Lived?