Adaptation of R.L. Stine’s ‘Fear Street’ in the Works 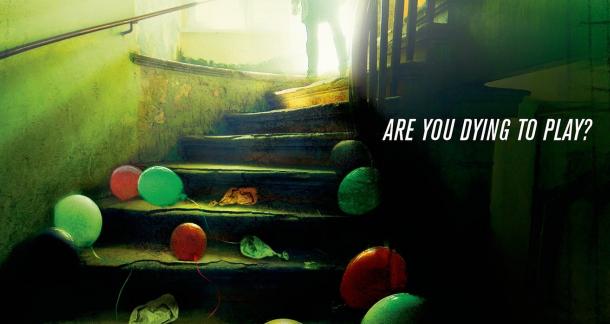 Just as R.L. Stine’s Goosebumps adaptation prepares for release in theatres this weekend, a new project related to the father of fright has been announced. In a move that means every 90s kid’s horror fantasy is coming true, 20th Century Fox and Chernin Entertainment will be adapting the Fear Street series for the big screen, reports The Wrap.

Some may remember Stine’s recent reboot of the iconic YA series, starting with Party Games in late 2014. The original books, however, were first written as early as 1989.

The books revolve around the city of Shadyside, Ohio, where supernatural activity and murder mysteries abound. Fear Street currently boasts at least 100 titles, has sold around 100 million copies, and is responsible for thousands of sleepless nights for children across the globe.

While we wait for the movie to hit the big screen, feel free to share which Fear Street or Goosebumps books gave you the most nightmares!

I actually want to know what that one book was, that had the jack-o-lantern with a knife stuck in its matrix was. The title escapes me, but remember the cover.

I was introduced to Stine's work from an early age, and I don't mean goosebumps.

Even now after I've moved away from horror, Stine gives me some nostalgic memories. But also less than nostalgic. (The lesser ones bring back weird memories of grade school halloween trips I'd wish to forget.)